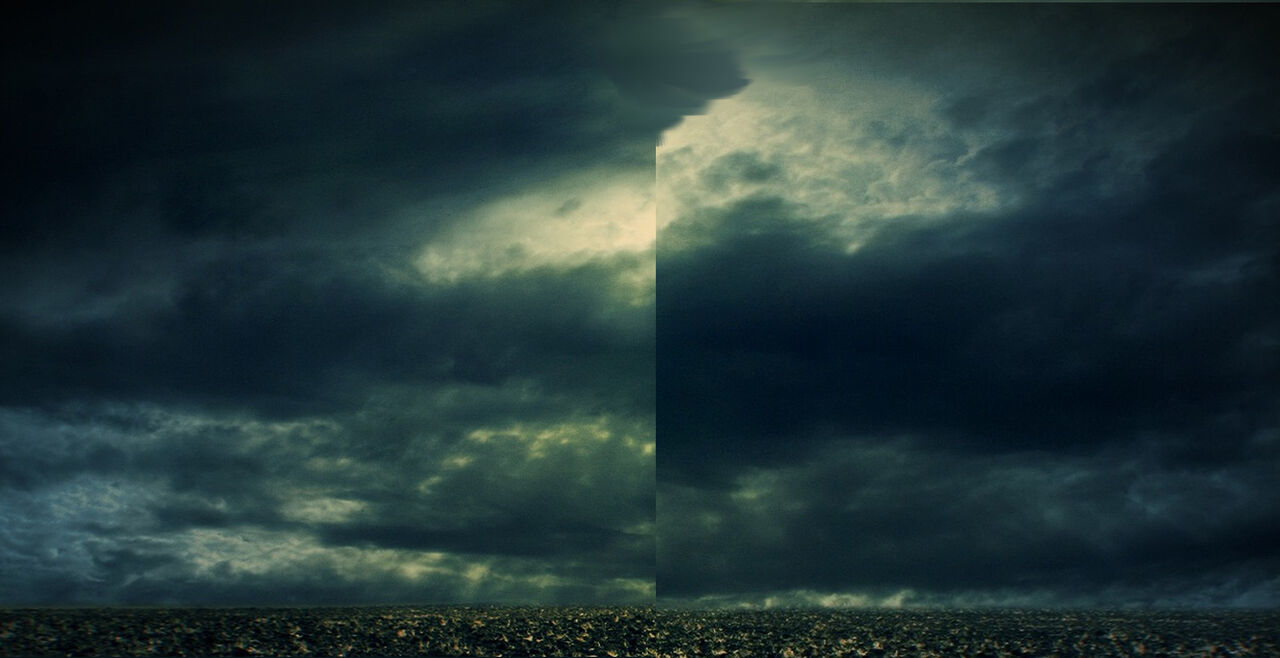 What's on your mind?

The Young Elites
The Rose Society
The Midnight Star

I was wondering wether I should read this series-

A little bit of an intro pls?

Hello anyone who is still here! I just joined the fandom recently and was very sad to see the inactivity here. We should resurrect this wiki, like expanding articles, adding pages, and making more discussion posts! I love these books sm, they deserve better! (also ik there were other posts like this a while ago, but it seemed like we needed another one)

Can you please delete the bee movie scripts that are spammed on every page?

Hey peeps! I was wondering what a consort was in this series. I searched up but nothing matched.

Raefelle you little!!! PIECE...OF...SH**!!! I am so pissed! at raefelle. He is such a jerk. I want him to die in the book. also don't spoil to much in my these little comments. I have only read the first book.

Enzo was my favorite character and he dies. I know it's not White Wolf's fault... SO EVERYONE STOP SAYING SHE KILLED HIM!!!

Teren is a sex crazed maniac! He will do anything for the queen... I hate him with all my being. He is just ARGGGGHHH!!!

He is a twisted demented little SH*** I hate him! He met Adelina, probably liked her, then finds out her past... suggests to kill her... then lies to her... then betrays her.... THEN CAST HER OUT!!! THAT"S NOT WHAT ENZO WOULD WANT!!!!

ADELINA DID NOT KILL ENZO! TEREN SANTORO KILLED HIM! STOP SAYING SHE KILLED HIM! SHE THOUGHT SHE HURT TEREN! THEN REALIZED IT WAS ENZO AND STOPPED, BUT THEN ENZO STABBED HIM!!! THE FOOL! THE SEX-CRAZED MANIAC!! THE WIMPY TEREN WHO HIDES BEHIND THE QUEEN AND TEREN JUST WANTS TO GET IN HER PANTS!!!

Someone needs to resurrect this wiki.

This is the place to talk about your favorite topic, to share news, theories, ideas, and to connect with others. The content from your Forum has been converted to Discussions posts, so nothing has been lost.

To learn more about what you can do here, check out community.wikia.com/wiki/Help:Discussions

If you're an admin on this community, read more about how you can customize your Discussions and set up guidelines for contributors: community.wikia.com/wiki/Help:Admin_and_Moderator_Tools_in_Discussions

My new kitten, I named him Hairball.

(edited by A Fandom user)

Seeing as I can't, I'm hoping someone will see this. The tabs could use some fixing. It lists Teren under the dagger society (and it's only him and Adelina, none of the other members of the dagger society), Enzo under the inqusition axis, Raffaele under other, and Adelina isn't even under her own family. I know the Rose Society page is newer, but it still needs to get listed under the societies tab. It's been like this for a while, and I'm pretty sure since I'm not an admin or anything that I can't change it.