The Young Elites series is a young-adult fantasy series by Marie Lu, published by Putnam Books for Young Readers.

The Young Elites is the origin story of a villain that is set in an alternate fantasy version of Renaissance Italy. After The Blood Fever sweeps through the world, a few children survivors come out of the illness with supernatural powers, these lucky few are named called The Young Elites. The main character, Adelina, is essentially the teenage girl version of Darth Vader or Magneto—the story chronicles her downfall into darkness. 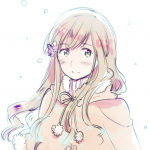 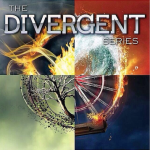 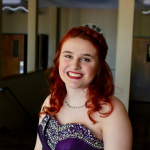